Funny or inspiring memes or ‘quotagraphics’ are a great way to market your website on Facebook and other social media sites and to improve the SEO on your site in a completely organic way.

What is a meme? 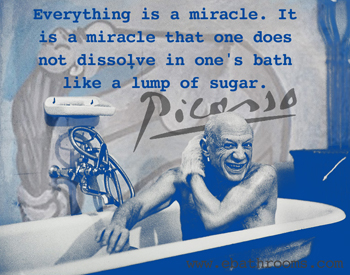 Simply speaking a meme is an image that captures a funny or meaningful moment that's relevant to the current culture. Memes often taken the form of a quotagraphic - an image with a quote from a celebrity. Scroll down for examples of our European memes in a range of languages, or discover how you can use memes in social media marketing.

How do they help with marketing?

If you're active on Facebook or other social media websites then you'll have doubtlessly had friends share memes with you – something that makes you laugh or has a profound message on it.

Some of these will just be for fun, however many quotagraphics have a logo or web address as part of the image and this helps with branding and in driving traffic to that website.

When we design memes, we’ll find a quote that’s relevant to your industry and create a witty or inspiring image to go with it.  To get the ball rolling, we’ll also share it on several different social media sites and we encourage our clients to share it on their social media profiles too.

The best memes have the potential to go viral and this is how they help with social media marketing, as more and more people share them, more people will see your logo or web address and visit your site as a consequence.

When we first share the memes, we will also link to your web address in the description that goes with it and Google and other search engines also pick up these links and this helps boost your SEO.  Some people sharing the images will simply keep the link as is, building more links for you and if you share it on your social media profiles, then they’ll also build up your online branding that way.

Is this the same as Social Media Advertising?

Absolutely not; Facebook, Visual.ly, Pinterest, Flickr and other image social media sites don’t charge a penny for your quotagraphic image to appear on their sites.  Your only cost is therefore for the meme graphic design and illustration and for us to distribute the original image to various profiles. This makes it a very effective form of social media marketing.

Please click any of the languages below for examples of our multilingual memes that we've used as part of visual marketing and design campaigns for a range of clients in Europe. 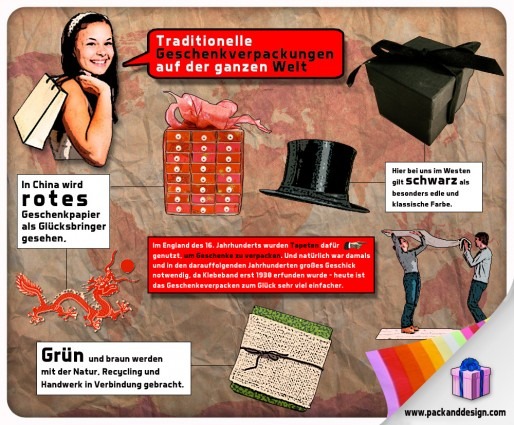 Image for Pack And Design, Germany 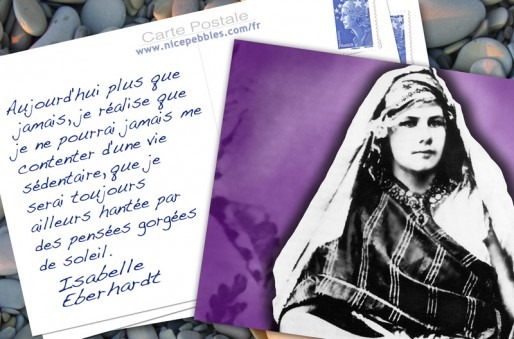 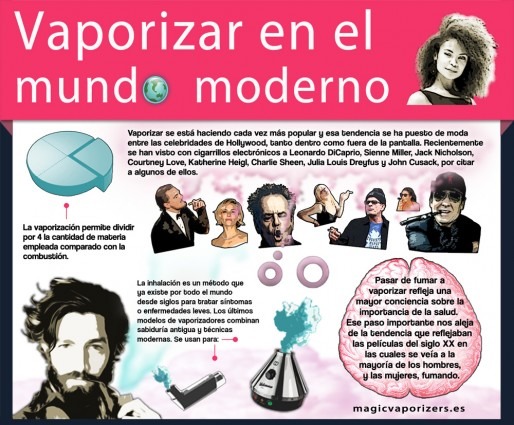 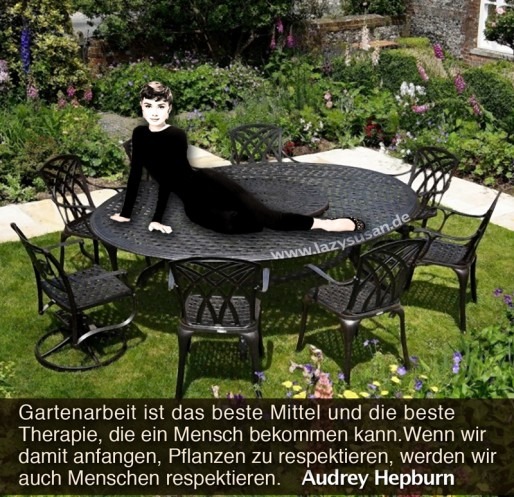 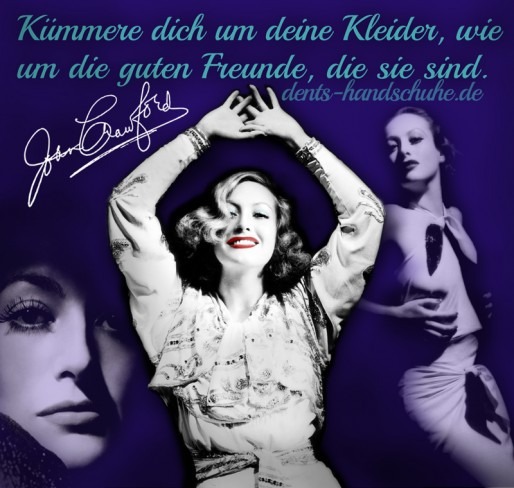 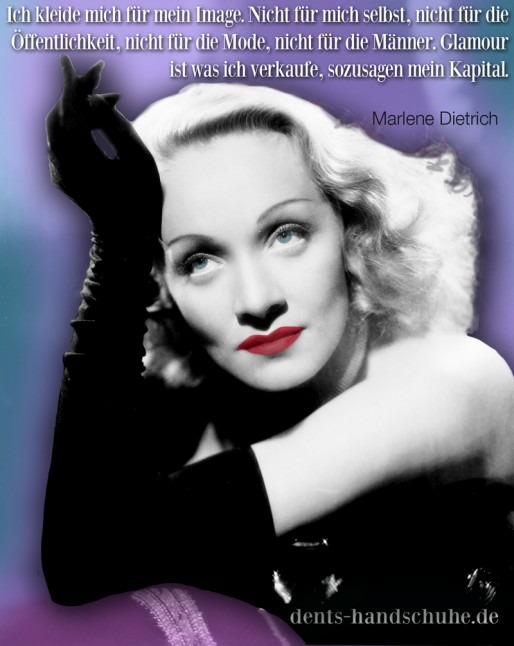 Marlene Dietrich - "I dress for my image, not for myself" 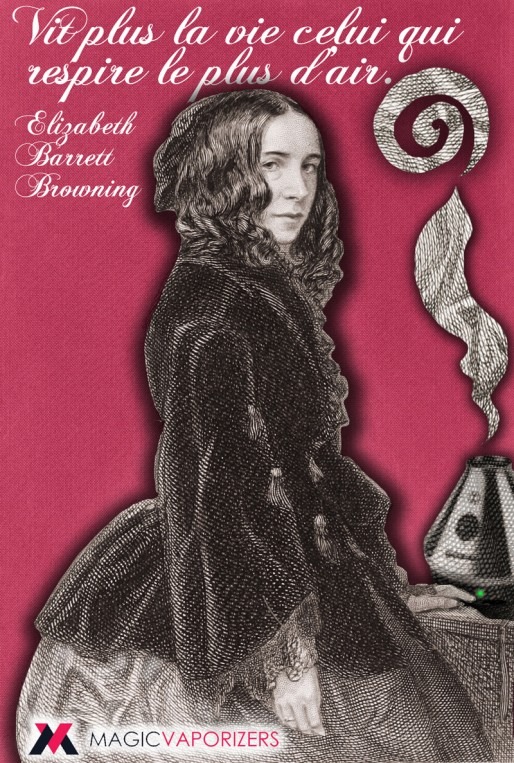 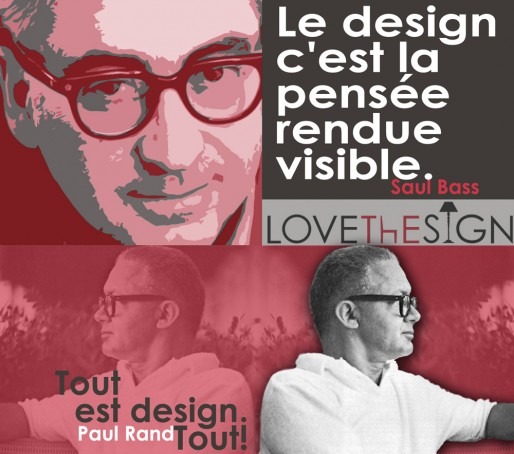 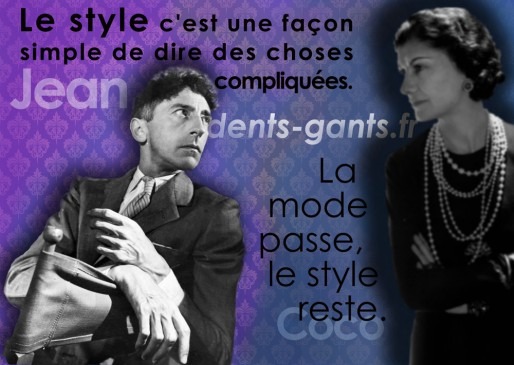 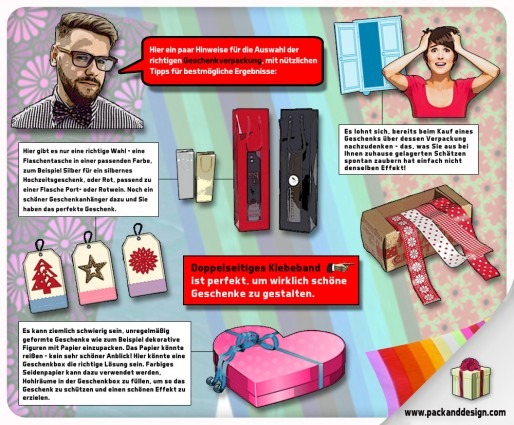 Shareable in German for Pack and Design 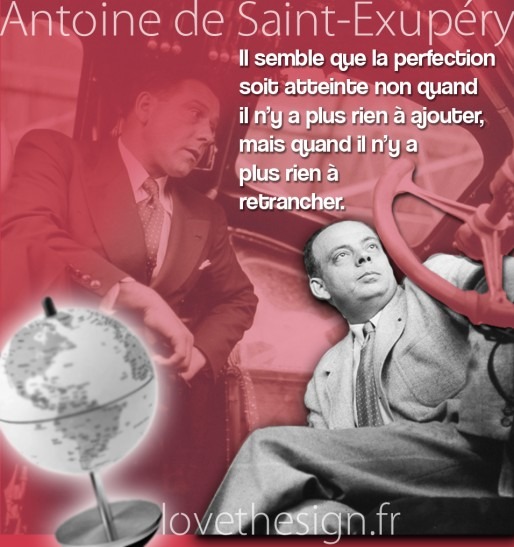 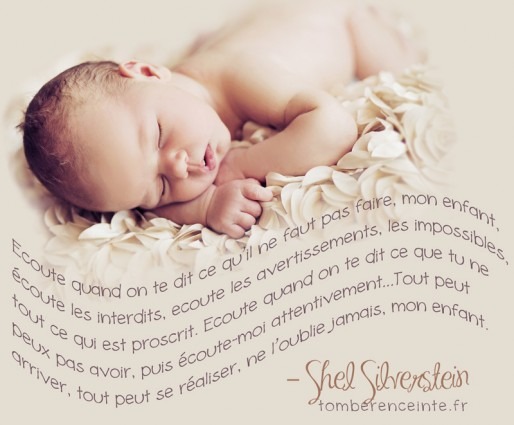 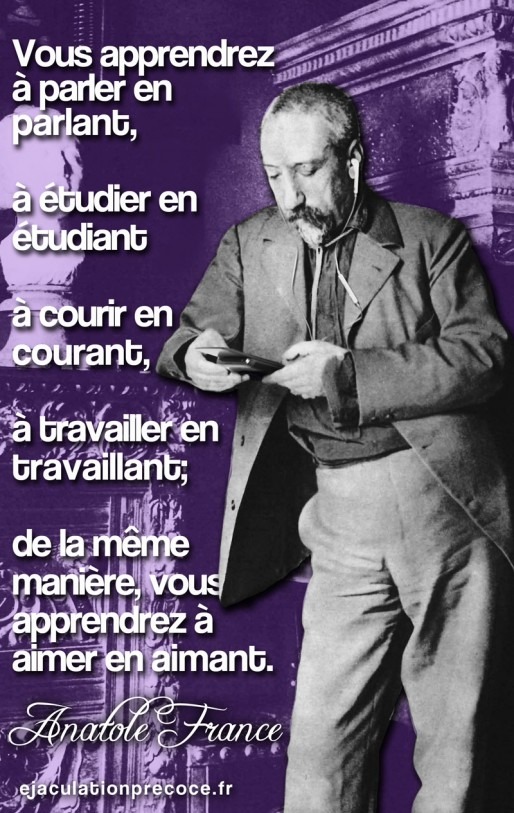 French quotagraphic, Anatole "You will learn to speak by speaking ... to love by loving." 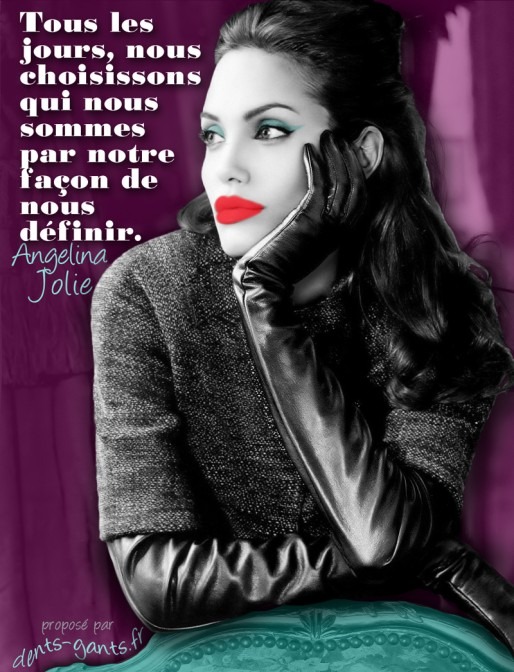 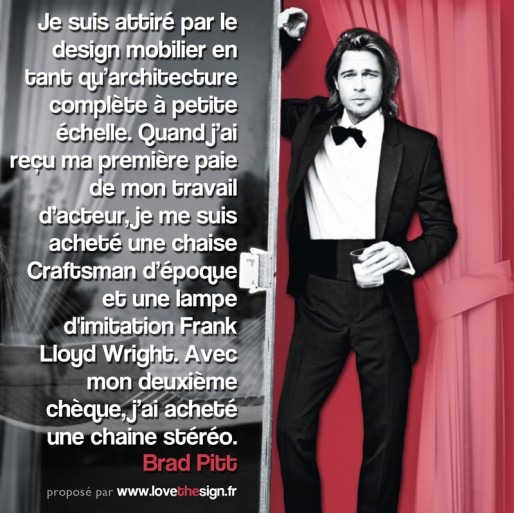 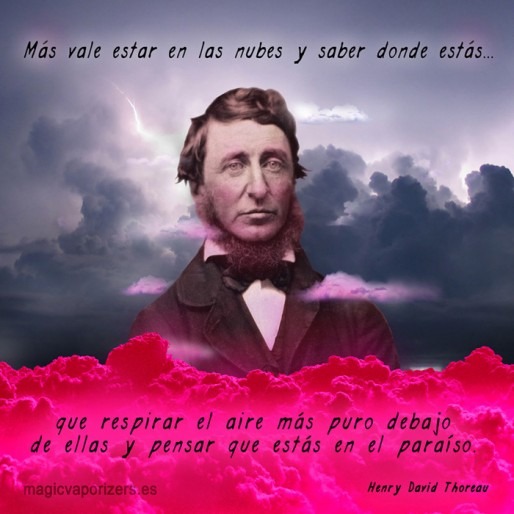 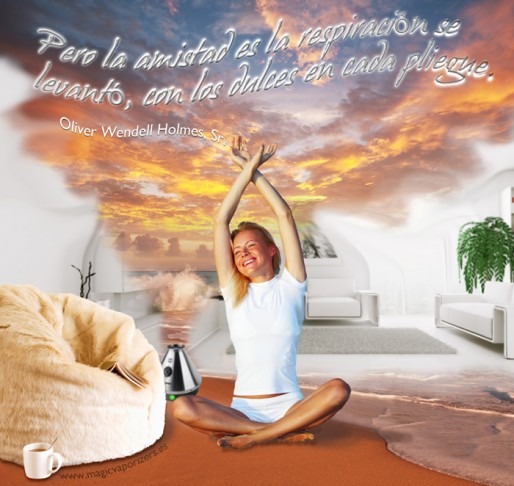 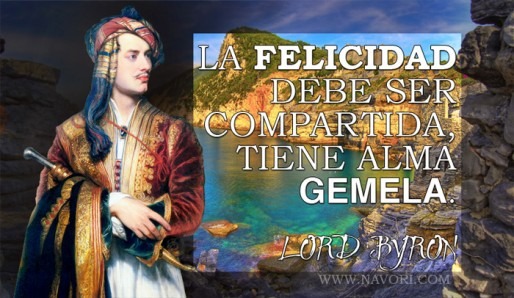 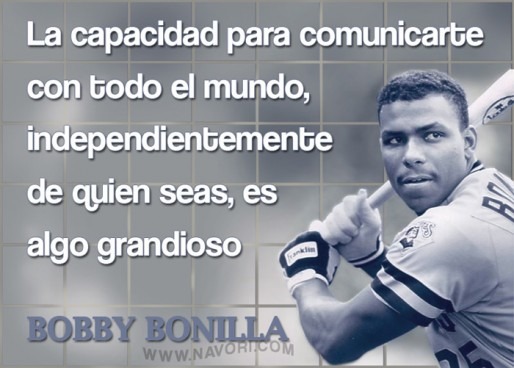 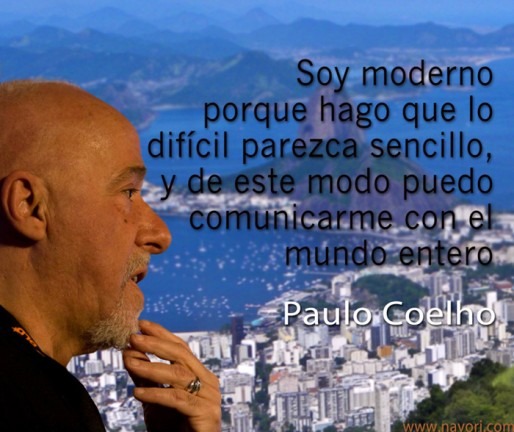 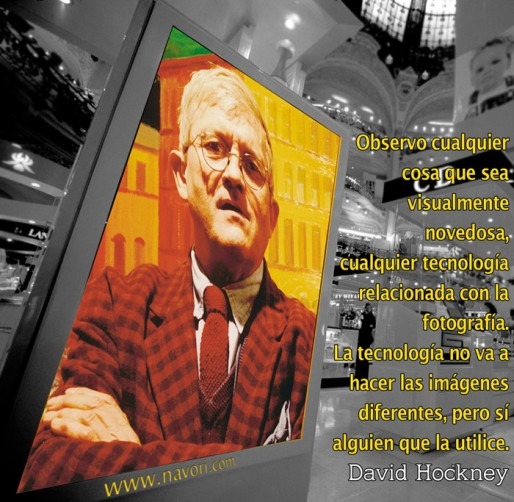 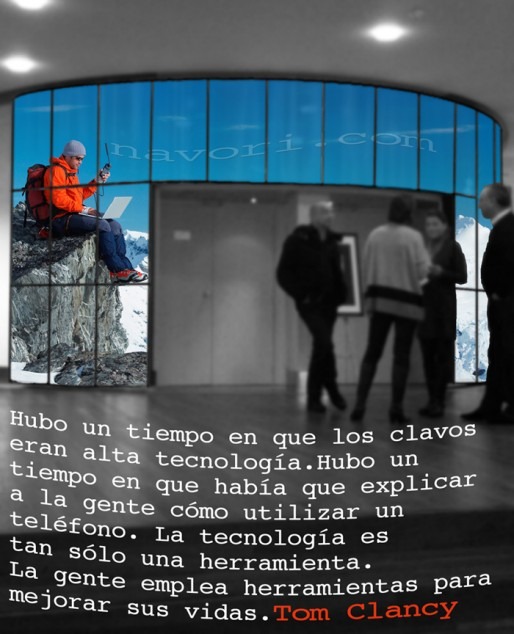 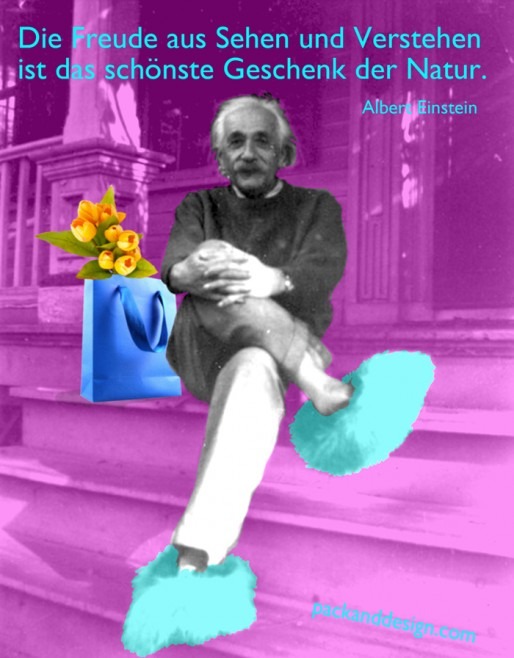 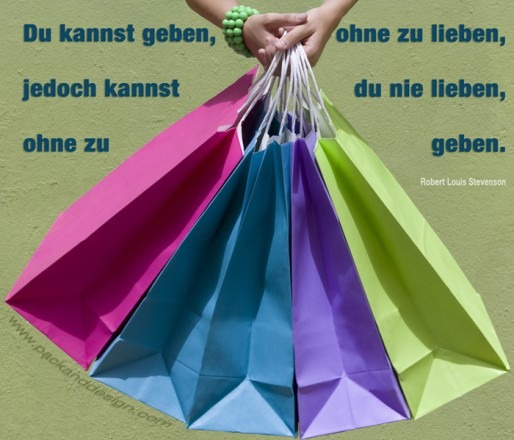 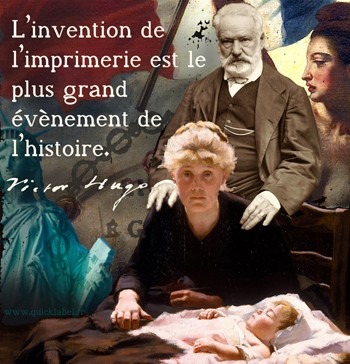 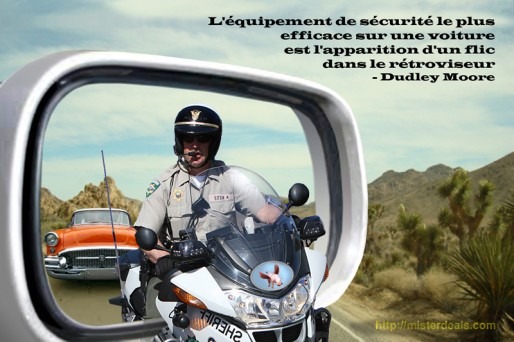 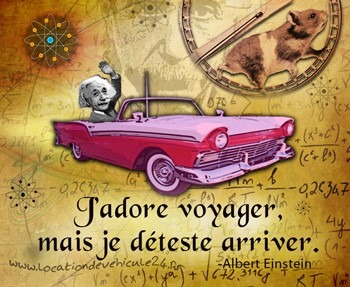 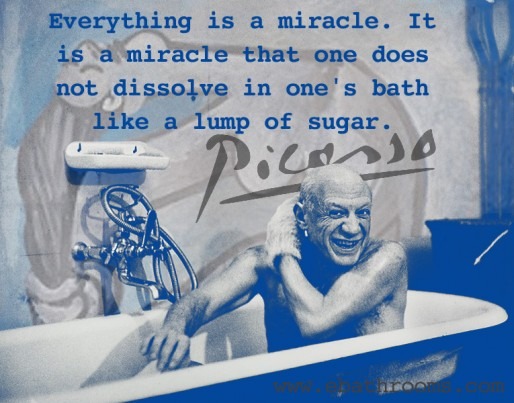 If you would like us to design a meme for your business, or run a visual marketing and design service for you, please contact us.