Clickbait has become something of a dirty word, with strong associations of unscrupulous websites using sensational headlines to entice internet users to click. Once these said users have fallen into the “trap”, they will be met with content that is a far cry from what its headline suggests.

How, then, can a reputable business possibly use clickbait to drive traffic to their site in order to generate sales?

Have you ever seen an engaging headline or thumbnail, found yourself intrigued, clicked on the link and then felt misled, because the linked piece of content bore little resemblance to its billing? Then you have first-hand experience of clickbait. Its primary aim is to drive traffic to a particular site and amass page views.

Typically, the content is ad-heavy, features fake news, celebrity gossip, or highly sensationalized, emotive or dramatic stories. Clickbait content is often also misleading, which is at the origin of its bad reputation.

Despite this, there are ways that businesses can use clickbait in an ethical manner to drive traffic to their site yet meet visitor expectations. More on this later.

Some formulaic clickbait headlines seem to recur repeatedly. Do any of the following sound familiar?

OK, you probably get the idea... But why, when we all know the formula by now, do we continue to click?

Clickbait relies on one simple psychological principle: the curiosity gap. When we see a clickbait headline, it points to a gap between what we don’t know and what we want – or potentially need – to know.

In the examples above, we don’t know what a particular past celebrity now looks like; the ‘weird trick’ that will solve a particular problem in your life; the easy way to make $1 million a week; the reason you should NEVER eat bananas again; or the secret to living to be 105. They all play on our curiosity, that particularly powerful facet that is also decidedly hard to ignore. What they also all do, is mislead us. None of the clickbait articles will live up to their expectations; the clickbait headlines overpromise, and the content underdelivers.

While clickbait tactics have been used for decades, predating the internet in their earlier guise as sensationalist tabloid headlines, measures to protect internet users are now in place online with both search engines and social media platforms. Google’s policy on misrepresentation explicitly addresses this issue, referring to “ads that use clickbait tactics or sensationalist text or imagery to drive traffic”.

Social media, too, has started to see through the strategy, and Facebook has specific guidance on clickbait. It also outlines how users consistently posting clickbait headlines will encounter restrictions.

Businesses will also find themselves penalised if search engines deem their content to be misleading or exploitative. Google have stated:

“We know people don’t find content helpful if it seems like it was designed to attract clicks rather than inform readers.”

Worse still, being associated with clickbait tactics can do untold damage to your brand. Consistently failing to deliver on promises will quickly put your audience off, as being seen as trustworthy is vital for consumer loyalty: Data shows that customers are more than twice as likely to buy from – and stay loyal to – brands they feel they can trust.

So far, we have only looked at the negative side of clickbait. Why on earth would you want to incorporate this exploitative, misleading tactic into your content marketing strategy?

Reassure your reader from the off that the content will be fulfilling, by maximising the work done by your page’s titles and metatag descriptions. These can also be put to work and optimised for SEO purposes, serving two crucial purposes. Once your audience has been convinced by your headline, titles and metatags, they are more likely to read and absorb the quality content on your site.

Our professional content writing service can provide exactly this, ensuring your audience is satisfied with what they read. Readers are also far more likely to share content that brings them something unexpected, whether that’s new information, a unique angle on a familiar topic, or material present in a way that’s easy to digest. Speaking of which...

How to use clickbait in guest posts

There is nothing wrong with using an enticing title so long as the content that follows lives up to expectations. Some headlines don’t promise the earth, but still play on your audience’s curiosity gap. It entices, but it also delivers. Some effective examples are things like:

Numbers work well because they manage reader expectations. They know exactly what they are going to get before they’ve even clicked. It also creates the impression of giving something quantifiable, which alludes to the content’s value beforehand.

“5 ways to make your cat happy” gives your reader with feline anxieties five, measurable steps to put in place. Numbered lists also give the information in an accessible, easy-to-digest format – invaluable for many readers who are short on time. Numbers are also equated with facts, so a headline that uses numbers provides a subtle guarantee of reliability and trustworthiness.

According to the Psychology of Curiosity, using odd numbers in your listicle will garner more clicks than even numbers.  A meta-analysis of over 300 scientific articles about learning by Abreena Tompkins, revealed that people absorb and remember information grouped into three or five more easily. You might therefore consider breaking longer listicles into a series of shorter sections, each with their own sub-heading.

This sounds wrong, doesn’t it? But research has shown that negative headlines attract more clicks than positive ones. Why? It could be down to our negativity bias. In the same way as we mull over a slight rebuff far longer than we reflect on resounding praise, negativity bias means us humans are drawn to negative stories more than positive ones. We also tend to consider negative stories for longer, as well as share them more widely. 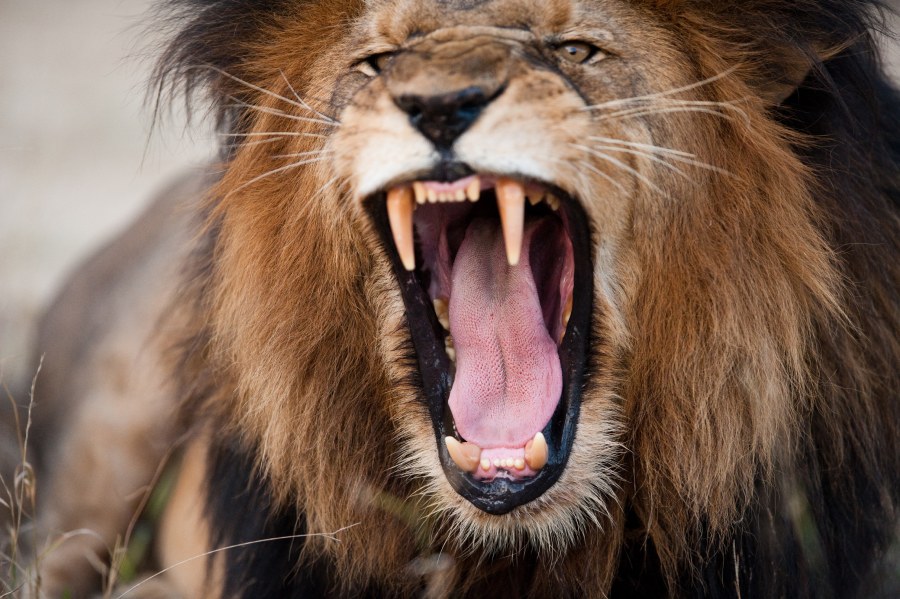 Psychologists think it could stem from a primitive response that helped keep us safe; looking out for danger would ultimately protect us, whereas there was no survival benefit in looking out for nice things. The same principle is in action with negative headlines, and it’s why some tabloid newspapers do well from their scaremongering tactics. “Deadly snowstorm set to hit next week” works better than “It could be sunny next week.”

What’s your favourite pizza topping? You can’t help but answer, can you? They instantly engage your brain and now you can’t stop imagining the aroma of freshly cooked pizza. Perhaps even pineapple?! The good thing with questions, is they promote interaction from the word go. Your audience has already engaged and begun to think about what the answer might be, and as such, that all-important curiosity gap has been tickled once more. Of course, attracting traffic is only half the mission; next, it’s important to impress them with your professionally written content.

Guest posts are also an effective way of boosting your SEO. Building backlinks to your site is just as important as your on-page content in Google’s eyes, and blog posts provide ample opportunity to include them. Our link building service can ensure your site has backlinks from high-authority sources, improving your ranking with search engines. When paired with high-quality content, engaging topics and intriguing headlines, this proven strategy will allow you to engage more visitors interacting with your website.

Clickbait is a word ladened with connotations – usually highly negative ones. Once we start to understand its mechanisms, it’s possible to harness them and channel them into positive avenues that will have a direct benefit on your website and business.