Science fiction and fantasy provide incredible opportunities to exercise your imagination. You are not limited to one planet, one advanced species, or the limited powers we have available to us. You can explore other worlds, races, technology and magic.

That said, good sci-fi and fantasy writing has many elements in common with writing from other genres – dynamic characters, an unpredictable yet convincing plot, world building and a myriad of other elements. 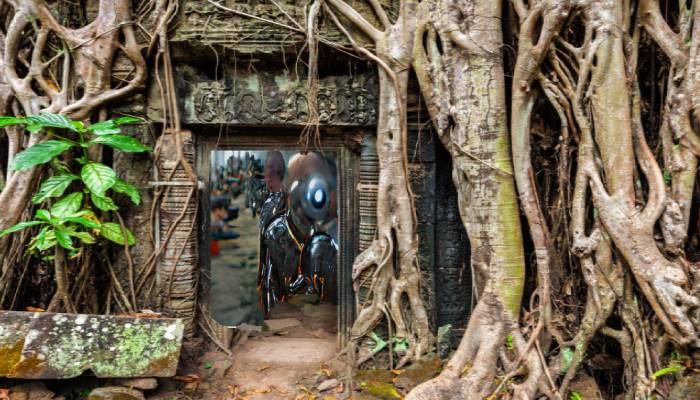 In addition to prompts, we have a great selection of creative writing games that can be used solo or with a group.

Sci-Fi Writing Prompts to Develop Your Skill as an Author 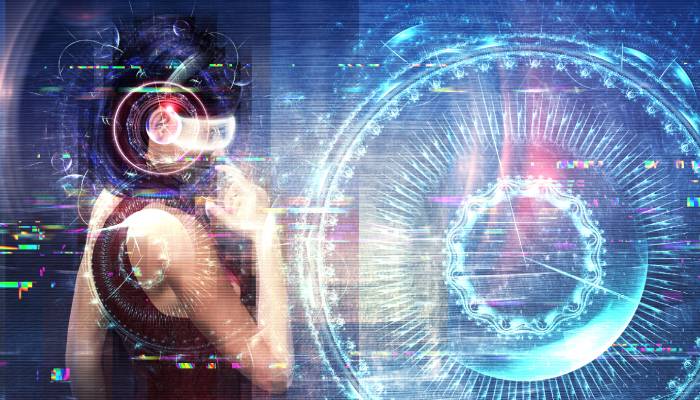 While these science fiction writing prompts can be used to generate story ideas, they’re written with developing specific abilities as an author in mind.

Most books in all adult genres include an element of romance, so even when writing sci-fi it's worth asking yourself if having a romantic sub-plot would help develop your novel. 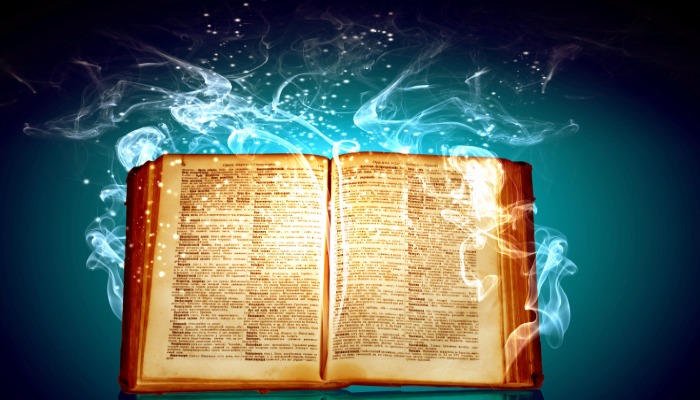 These fantasy prompts act as story idea generators – whether for a short story, or a whole novel.

For a free in-depth course on writing fantasy from Brandon Sanderson, I highly recommend his free Fantasy Writing course on YouTube. 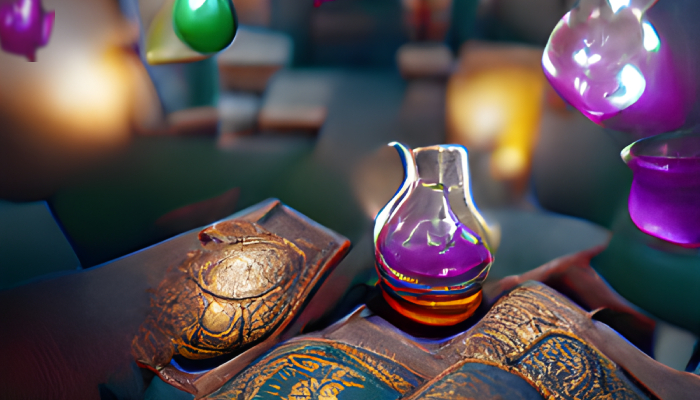 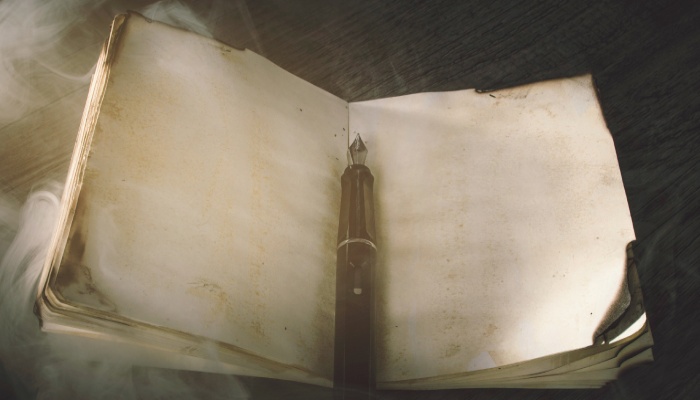 The following prompts are particularly challenging as they require you to combine a lot of different writing techniques – world building, character development, plot creation and writing from an unusual perspective. When writing a novel if a scene can serve multiple purposes, then it will be all the richer for it. These prompts were written with that in mind. The following prompts combine elements of both science fiction and fantasy.

If you've enjoyed these prompts, then check out 63 more creative writing prompts for adults or our range of solo and group writing exercises. We'd also be delighted if you share this page on social media, or link to it from your blog.

How to write
a company blog