Find below a selection of fun writing exercises that can be done solo, or with a group.  Some are prompts to help inspire you, others focus on learning a specific skill.

A note on running exercises remotely

While you can enjoy the exercises solo, a lot of writing groups have gone online during the coronavirus pandemic and are using WhatsApp, Zoom, Facebook Messenger or Skype to keep in touch with other writers during this time.

If you're running such a group and following a 'Shut Up and Write' structure, I recommend connecting on WhatsApp (for example) first, doing the exercise together, with participants sending each other their writing samples where necessary as part of the exercise, then disconnecting to write in silence for an hour and a half, before reconnecting for a brief informal chat at the end. This works well with small remote groups and is a great way to gain some online support and stay productive!

If you have a larger group, it's worth looking into Zoom, as this has a feature called Breakout Rooms. Breakout Rooms let you split different writers into separate rooms, which is great for group activities. The free version of Zoom has a 40 minute limit, which can be restrictive, but Zoom Pro is well worth it if you're going to use it on a regular basis. In my experience, Zoom has a better connection than Skype or WhatsApp.

I hope you remain healthy and creative throughout this difficult time for us all.

I run a Creative Writing Meetup for adults and teens in Montpellier every week where we start with a 5 to 20 minute exercise, followed by an hour and a half of silent writing, where we each work on our own project. Each of these exercises has been used with the group and works well.  Where the exercises below specify a number of people, if you have a larger group, simply split everyone up into smaller groups as appropriate.

The solo exercises are ideal if you’re working by yourself to help stimulate your mind before working on a larger project or to overcome writer’s block, or can be used with a larger group, where you simply ask everyone to share what they’ve written in groups of 3 or 4 people afterwards. Looking for something quick to fire your imagination? Check out these creative writing prompts for adults.

A Letter From Your Character To You 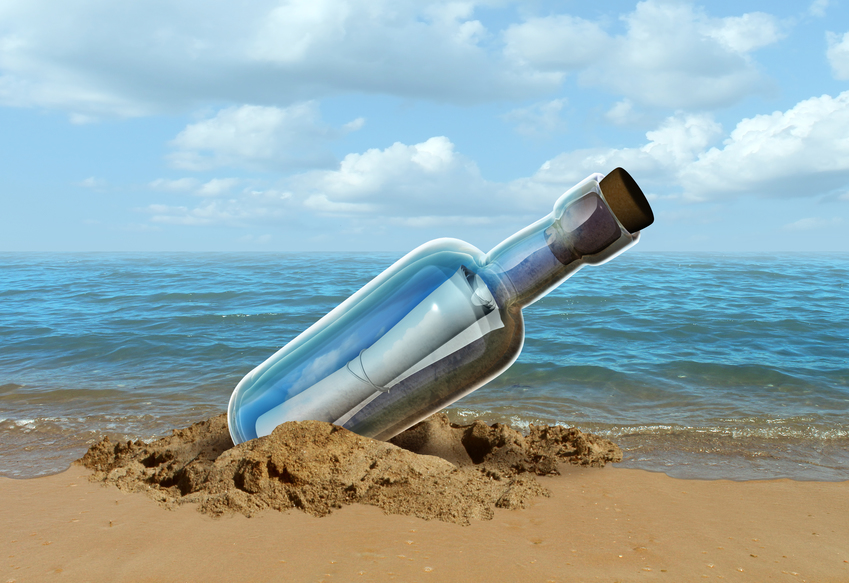 If your goal is to write a complete work of fiction, whether it be a novel, a play or a movie script, you will one day need to write to an agent or publisher to ask them to publish your work.

In this exercise, we turn this around and ask you to instead spend 10 minutes writing a letter from a character in your novel to you, the author, explaining why you should write about them! This serves three purposes:

If you're doing this exercise with a group of teens or adults, and some of the group haven't already started working on their masterpiece, they can instead choose any fictional novel that they love and imagine that a character within it wrote to the author in the first place to ask them to write their story.  What did that letter look like?

When you're browsing for a book, there will be times when you read the opening sentence and go, no, that's not for me, and other times when the book will grab you immediately.  In this exercise the task is to write an opening sentence either to a book you're currently writing, or simply for an imaginary piece of literature.  Here are some of my favourite opening sentences to get you going:

It was a bright cold day in April, and the clocks were striking thirteen

The Golem's life began in the hold of a steamship.

Helene Wecker, The Golem and the Djinni

All happy families are alike; each unhappy family is unhappy in its own way.

It wasn't a very likely place for disappearances, at least at first glance.

You better not never tell nobody but God.

The cage was finished.

Imagine that you are living your life out of order: Lunch before breakfast, marriage before your first kiss.

Far out in the uncharted backwaters of the unfashionable end of the western spiral arm of the Galaxy lies a small unregarded yellow sun.

Douglas Adams, The Hitchhiker's Guide to the Galaxy

There are a plethora of ways that you can start a book, however two ways that help engage the reader immediately are:

Spend 5 minutes working on your own opening sentence, then share it with the other participants.